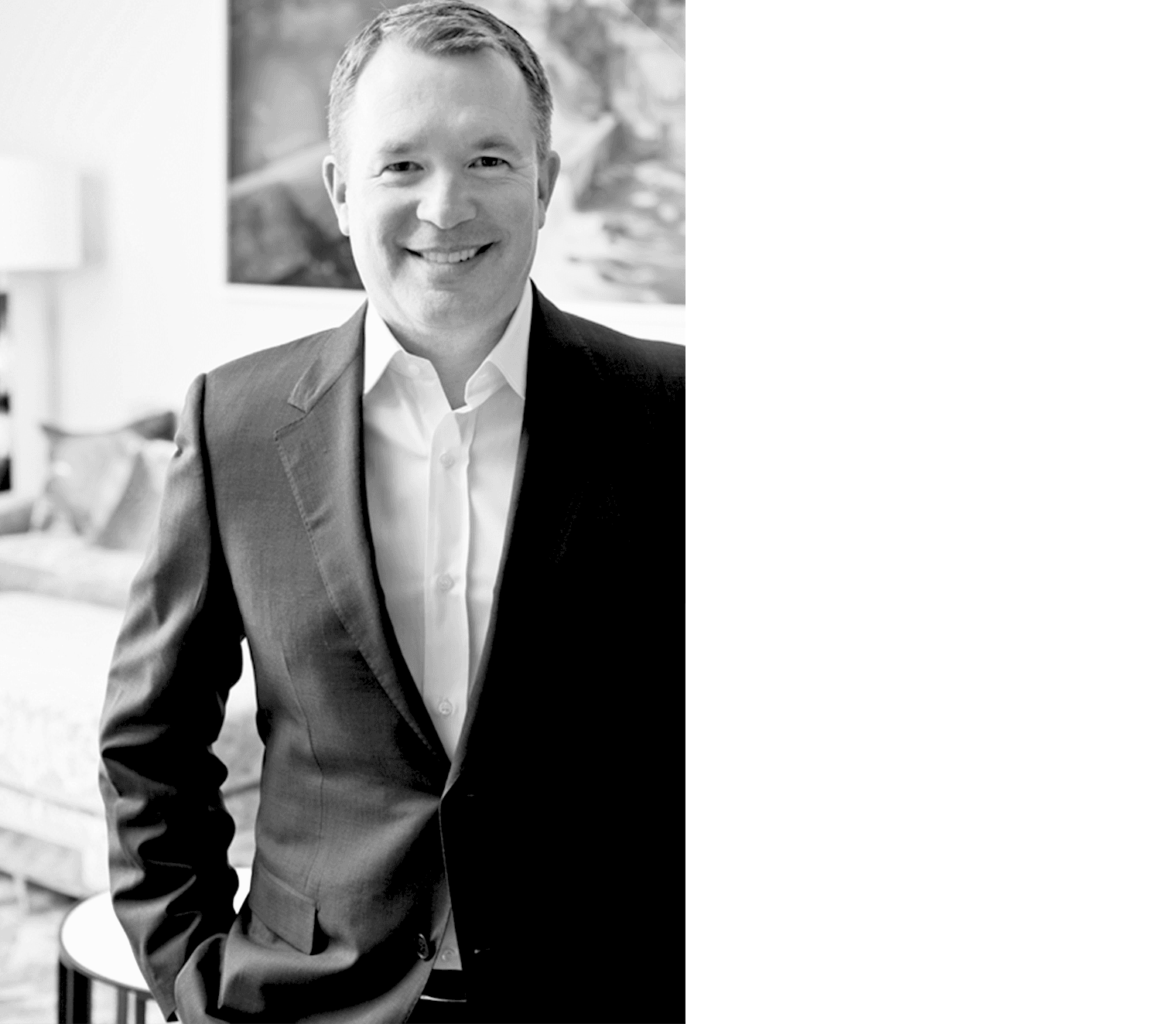 As co-founder of the firm, Mark set forth our core principals of creating a design-centric full-service practice that integrates the disciplines of architecture and interior design under one roof, and of seeking out and executing a diversity of project types, enabling the firm to achieve a broad spectrum of experience and accomplishment. Mark began his career working closely with Steven Holl in the early days of his firm, and went on to become Senior Associate of Naomi Leff & Associates, where he specialized in retail design and residential interior design. Mark has conceived and executed a broad range of projects since our founding in 1995, including residential, retail and commercial projects for influential fashion and business leaders across North America, Europe and Asia. Mark is a graduate of Parsons School of Design in New York City, and is an architect licensed in New York State. 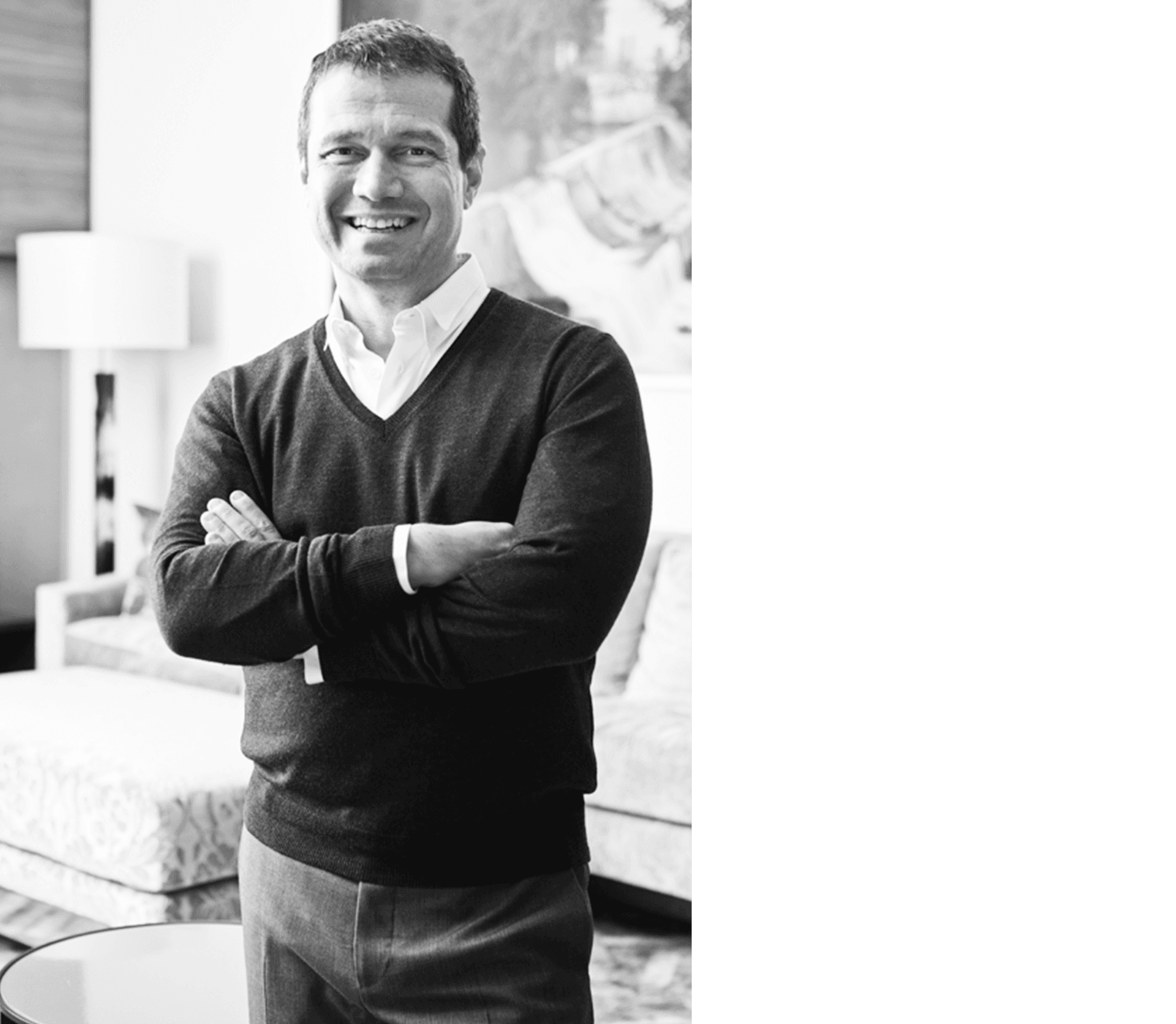 Trained as an architect at Rensselaer Polytechnic Institute, Steve has practiced as an architect and interior designer since beginning his professional career. Steve was a senior designer at both John Saladino and Naomi Leff & Associates, where he and Mark worked together on many prominent projects, including for designers such as Gucci and Giorgio Armani. Prior to co-founding js, Steve was Corporate Vice President of Retail Development at Donna Karan International, where he established the Retail Services Department and created and executed the worldwide retail image for DKNY and Donna Karan. Steve has brought this valuable and extensive experience in both design and branding to js, where he has led our teams in conceiving and executing projects for global and national brands, including Neiman Marcus, Saks Fifth Avenue, Holt Renfrew, Intermix, Frame, The Westside, and many others. 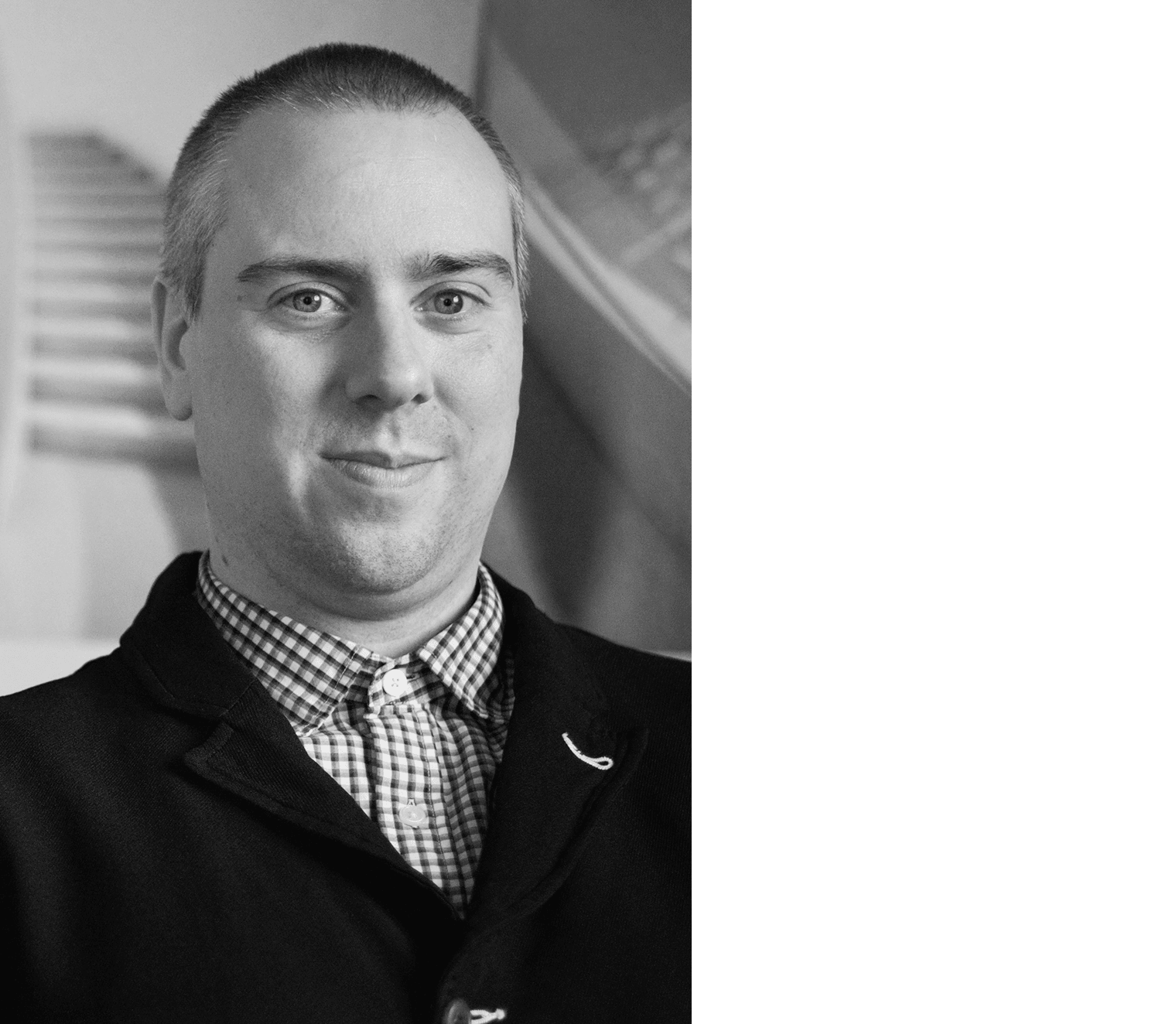 Matthew Jasion has been with js since 2003. Like Mark and Steve, Matthew is both a licensed architect and a skilled interior designer. Matthew has served as project architect/project designer on several prominent retail projects for js, including the Neiman Marcus flagship at Hudson Yards, in New York City, and the design and roll-out of Frame and Intermix stores nationwide, among others. Matthew has also designed beautiful residential projects, including an award winning Park Avenue apartment and a Lake House, now under construction in rural Connecticut. Prior to joining js, Matthew worked for the Aldo Rossi Studio di Architettura’s Manhattan office, and for Masahiro Ikeda in Tokyo. Matthew graduated with a bachelor’s degree in architecture from Rhode Island School of Design in 1998.